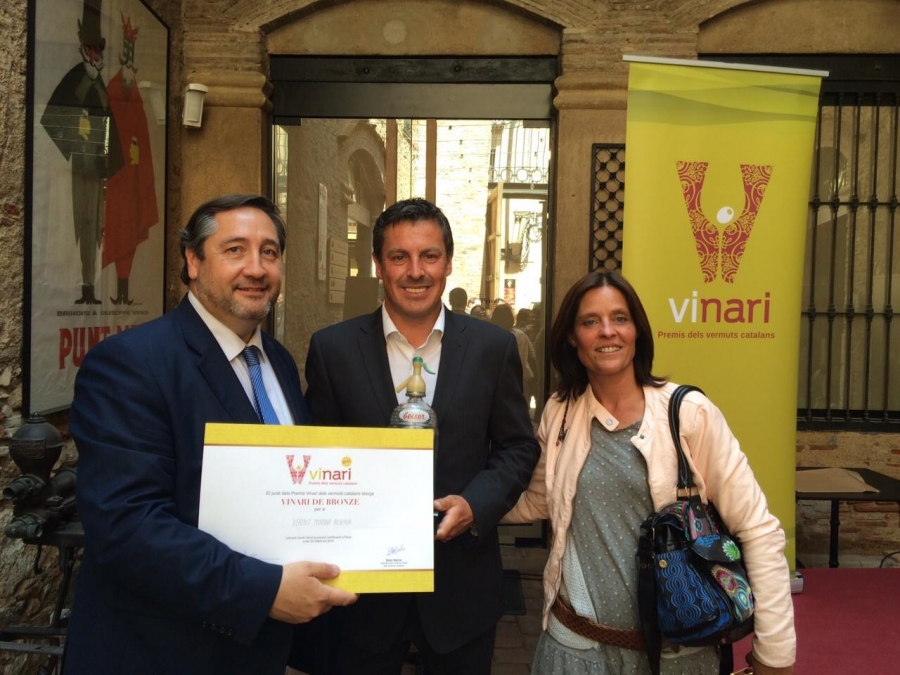 The final tasting was carried out by a panel of winemakers, sommeliers, bartenders, journalists and other members of the vermouth industry, including: the Managing Director of the Catalan Institute of Vines and Wine (INCAVI), Jordi Bort; President of the Bartenders Club, Josep Maria Gotarda, head gastronomy journalist at the main Catalan TV station, Tana Collados and sommelier Clara Antúnez.

The winning vermouths were announced at a ceremony held at the Museum of Vermouth in Reus and chaired by journalist Xavier Grasset.

The ceremony was attended by the Head of the Catalan Department of Agriculture, Food and the Natural Environment (DAAM), Mr. Josep Maria Pelegri and the Mayor of Reus, Mr. Carlos Pellicer, among other local dignitaries and representatives of the event’s sponsors such as Pilar Puértolas, Managing Director of soda-siphon company Sanmy Geiser.