Celebrating the grape harvest in Sitges 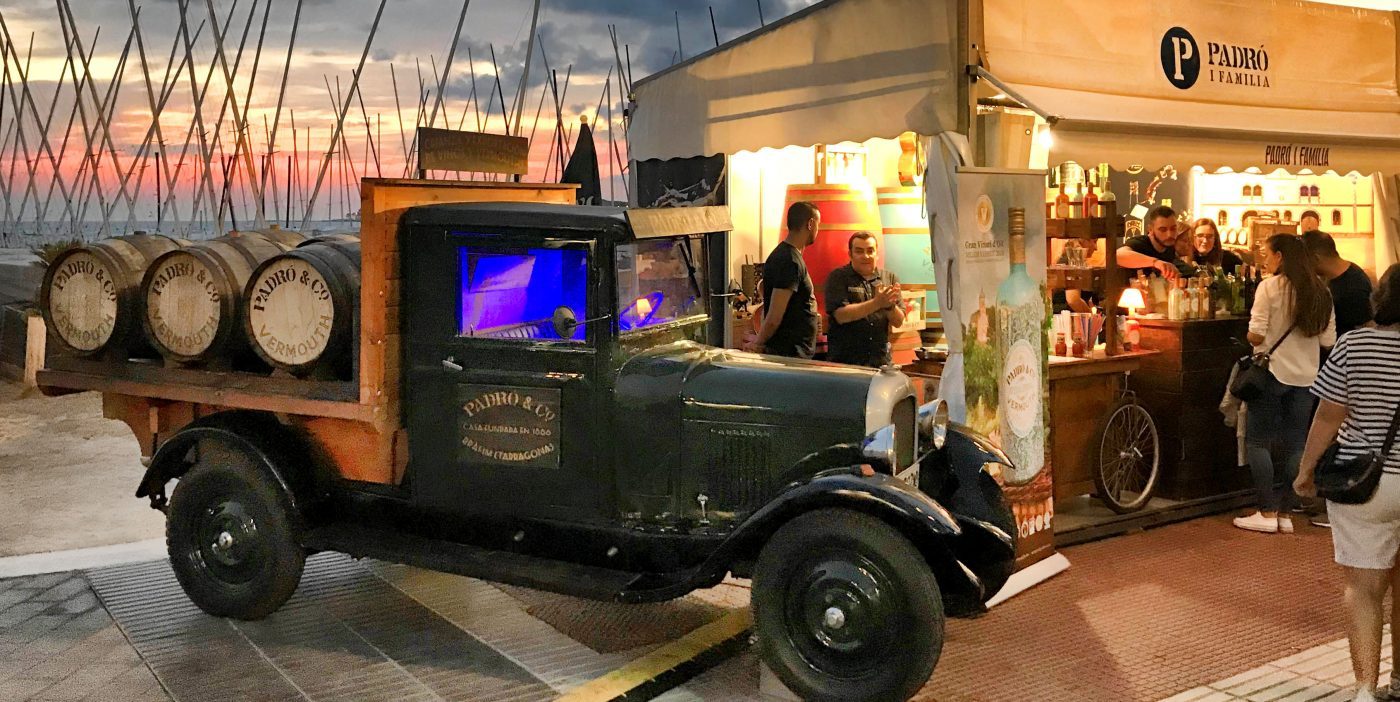 Celebrating the grape harvest in Sitges

The first weekend of October saw the Sitges annual Grape Harvest Festival, now in its 57th year, together with the town’s 12th Wine Show, another important event on our calendar.

The Festival was officially opened on Saturday by presenter and comedian Pep Plaza. On Sunday there was a grape stomping competition followed by the pesatge de la Pubilla i l’Hereu de Sitges, a ceremony in which young locals receive a gift of their own weight in bottles of wine from the town.

Over the two days, we were able to share impressions and expertise with people from different parts of the world such as Africa, Germany, South America, the UK or Japan, among others. We noticed different tastes among visitors and saw how some prefer vermouth on its own whilst others prefer it in a mixed drink. “I prefer drinking it on its own, without ice, just like a good whisky, so I can really taste the herbs” said Alan from South Africa. “I like vermouth in a cocktail, mixing its flavours with other ingredients, in a more complex drink” Kai from Japan told us.

The event coincided once again with the Sitges International Film Festival which we have to admit, gave our Fiesta an added touch. People dressed as the living dead appeared at our stand as soon as it got dark, like glowworms. Rather than frightening us, those dressed as zombies were hilarious in their attempts to drink vermouth through a straw and through their fake sewn-up mouths. A mission impossible for some and a challenge to be surmounted for others.

Between zombies and pubilles, the wine and vermouth weekend proved to be one of our more interesting. As usual we brought home a large bag of anecdotes as a souvenir. Looking forward to next year already!