New Awards for the Padró i Familia vermouths at Vinari 2019 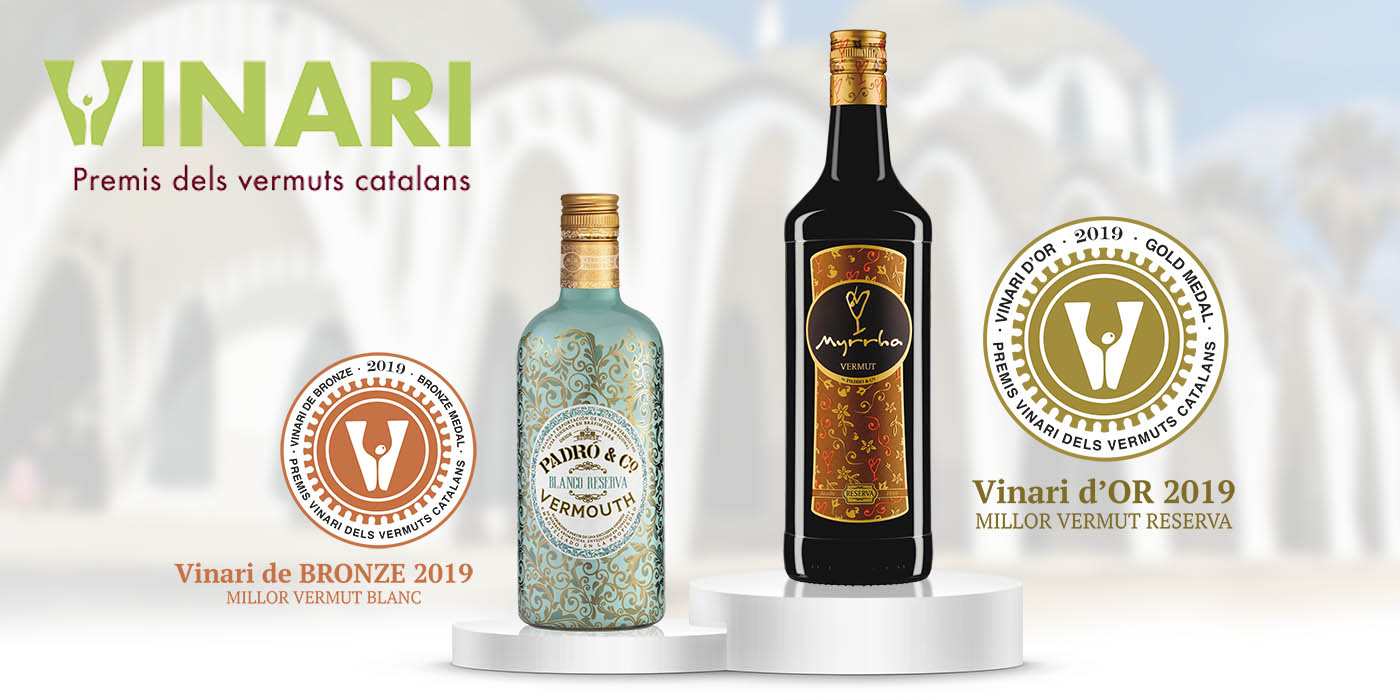 New Awards for the Padró i Familia vermouths at Vinari 2019

The Padró i Família vermouths returned home from the 5thyear of the Vinari Catalan Vermouth Awards with 2 further accolades to add to their list. The results were announced at around 12.30 pm today. Popular Spanish actor Biel Duran was entrusted with presenting the awards at Masía Freixa in Terrassa (Barcelona).

This year, Myrrha Rojo Reserva by Padró & Co. won the Gold Medal for Best Reserva Vermouth. In 2014, shortly after the launch of the family’s very first bottled brand, Myrrha by Padró & Co. Brand, the Vinari judges gave Myrrha Reserva the Bronze Award. This new accolade for best reserva vermouth at the competition is a renewed mark of success for the winery, given that last year Padró & Co.’s Reserva Especial also went home with the title.

In the White Vermouth category, the elegant Padró & Co. Blanco Reserva also won its place on the podium with a Bronze Vinari.