Padró Vermouths at the 2016 DO Tarragona Wine Fair 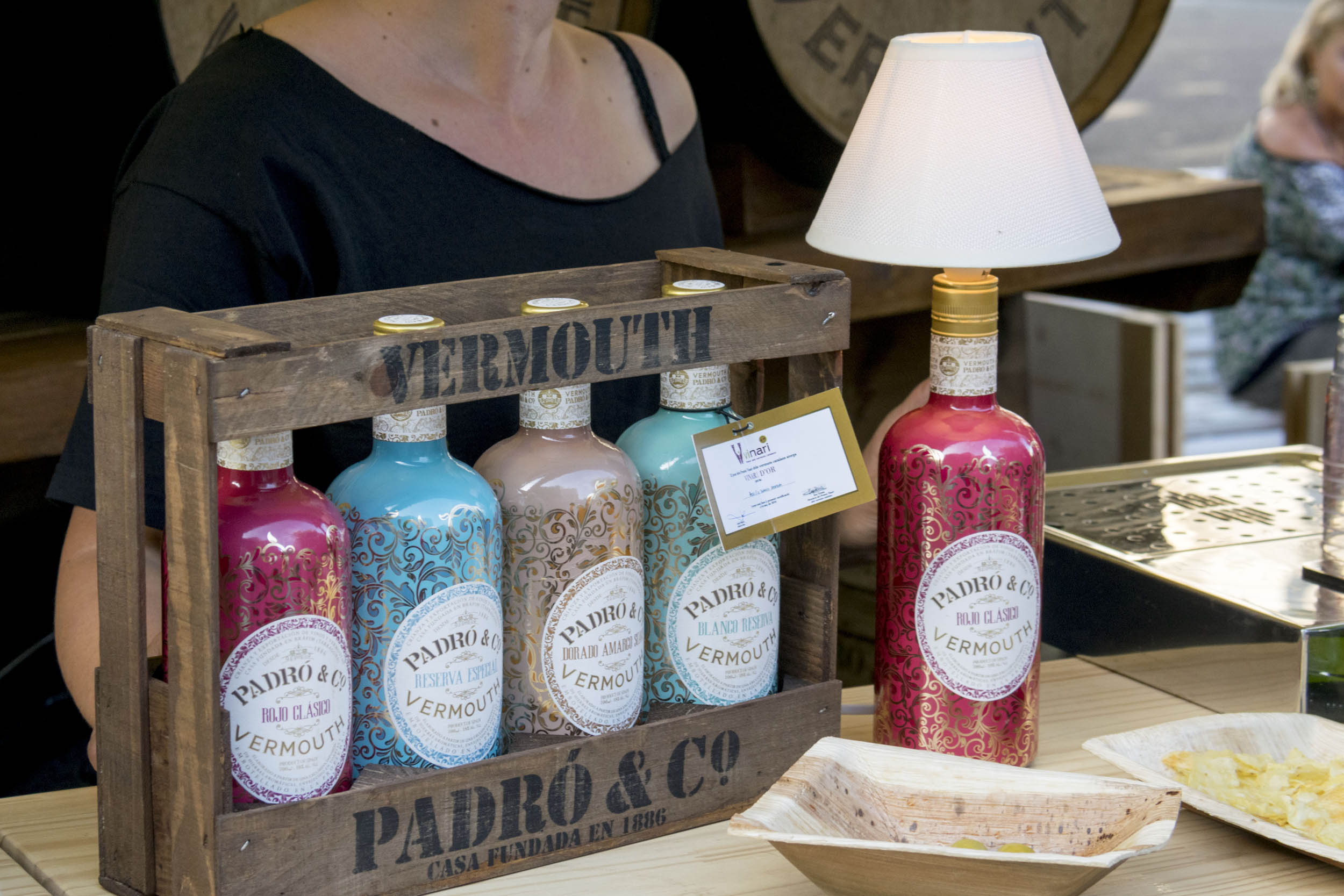 Padró Vermouths at the 2016 DO Tarragona Wine Fair

June 12 marked the end of the XVIII DO Tarragona Wine Fair. The fair was well-attended and recorded over 26,000 tastings.

Over three days, the fair brought together around twenty exhibitors, including a number of DO Tarragona wineries, one of which was Padró&Co. with its two vermouth brands: MYRRHA and PADRÓ & CO.

One of the main attractions was the vintage Vermouth Padró & Co. truck located at the Bràfim winery’s stand. Visitors to the fair were also able to try two vermouth-based cocktails: a Negroni and a Gala, prepared and served by master barman Jordi Vizcarro.

The fair opened with a traditional walkaround by representatives from local authorities led by Incavi Director, Salvador Puig; President of the DO Tarragona, Josep Lluís Groguès; Government Delegate, Oscar Peris and Councilor for Public Services in the City of Tarragona, Anna Santos, among others, as well as board members and sponsors.