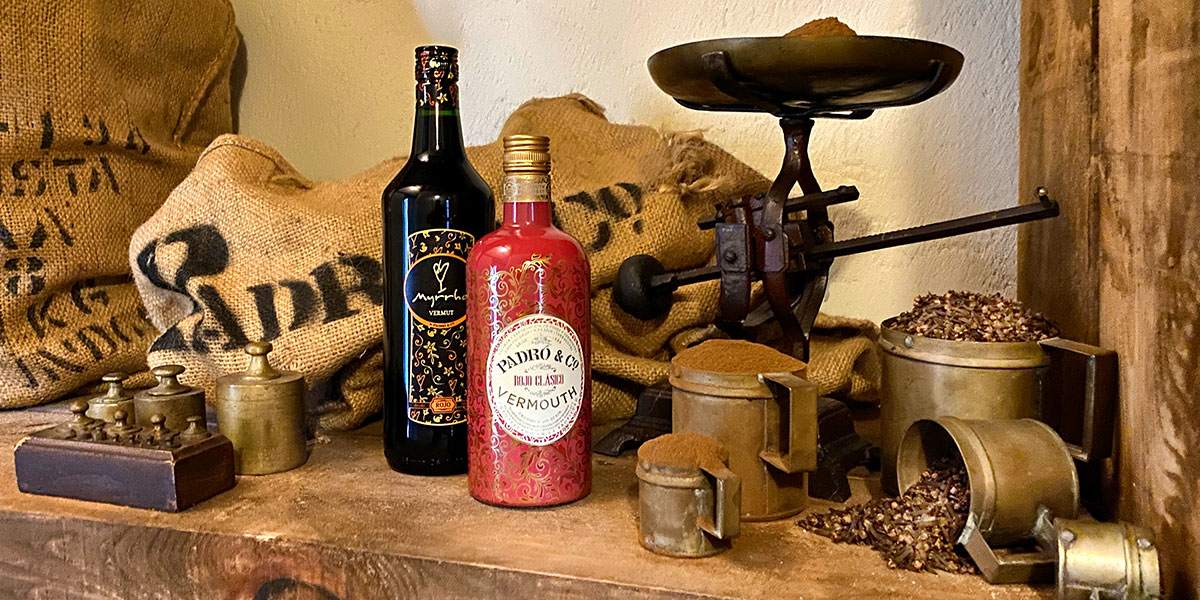 In the tasting notes for red vermouths, there is one botanical that keeps coming up, clove or aromatic clove (Eugenia caryophyllata). This highly aromatic botanical, which tastes very slightly spicy and has a sweet aftertaste is used to make the infusions for both our Padró and Co. Rojo Clásico and our Myrrha Rojo.

Clove is an intensely fragrant spice, perhaps one of the most aromatic in the world. It comes originally from the Moluccas Islands, also known as the Spice Islands, although today it is also grown in other places such as India, Sri Lanka, Madagascar and French Guyana. In the 3rd century BC clove was already highly valued in China for its aromatic properties although it was possibly not brought to Europe until the 5th century. It began to be routinely imported to the West in the eighteenth century and became popular over the following centuries, with the help of the Venetians and the Portuguese.

The clove tree can grow to up to between ten and twenty metres. The spice is obtained by harvesting the buds before they blossom into flowers, leaving them to dry for approximately three days. You know they are ready when they start to look like rusty nails.

The essential oil of clove contains eugenol, an element that has strong therapeutic properties, as an anti-inflammatory, as a painkiller and for reducing fever. Caryophyllene, another substance present in clove, is a strong antioxidant that can help prevent degenerative diseases.  Clove is also a powerful antibiotic which attacks germs and yeast – and a stimulant for the nervous system, helping to reduce fatigue and improve cognitive function and memory. It is also very helpful in gastric atony and is a good aid in relieving indigestion.

Clove is often used mixed with other aromatic spices in different savoury dishes and sauces. It is best friend to the pulse family since it makes for improved digestion. In baking, it is used in biscuits and cakes for just the same reason that we use it in vermouth, its fantastic aroma and taste.