Myrrha, a vermouth fit for Kings 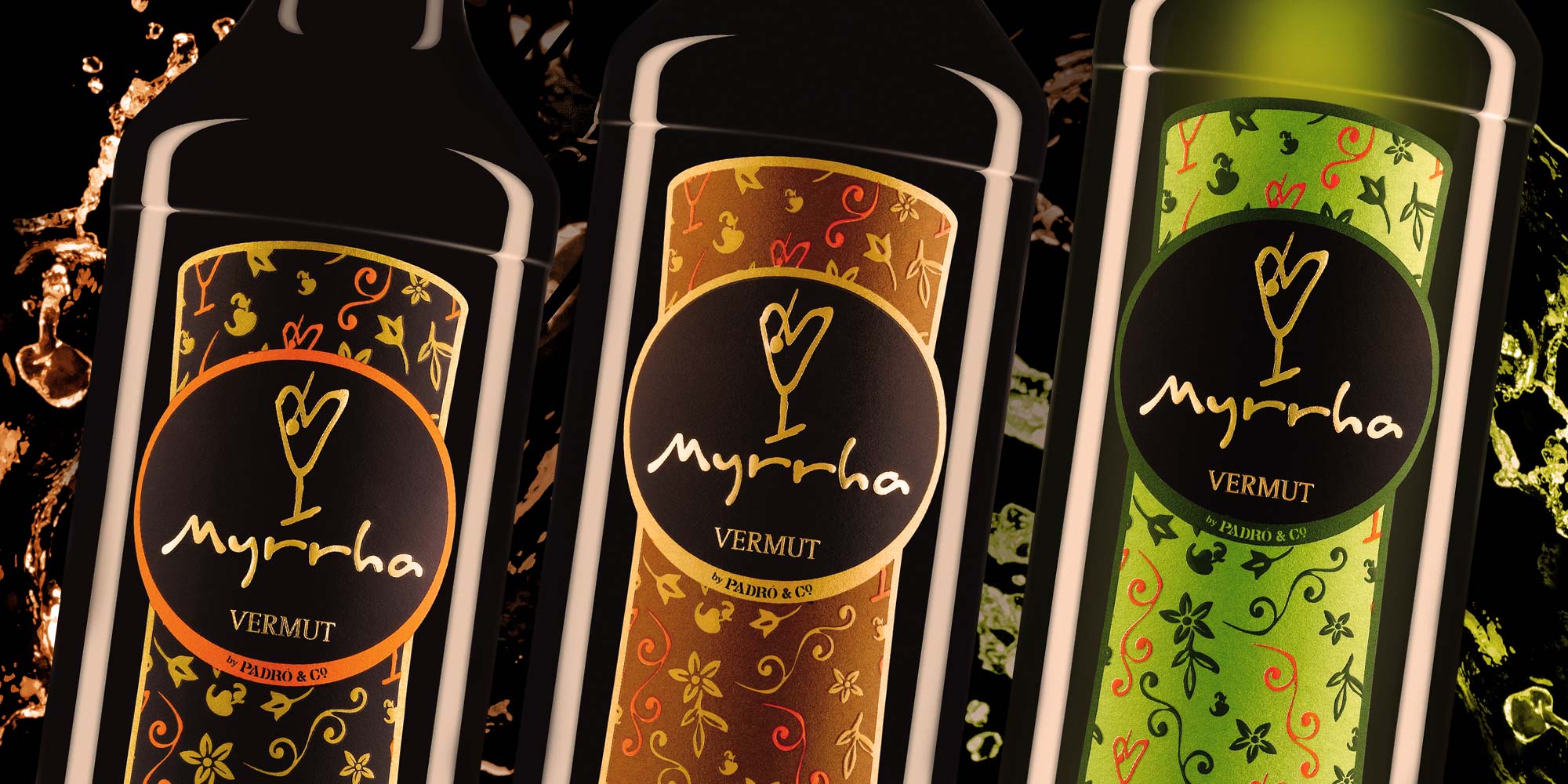 Myrrha, a vermouth fit for Kings

With the arrival of the three Kings in Spain on the eve of 6th January every year, we are reminded of the gifts they brought to baby Jesus in Bethlehem: gold, frankincense and myrrh. So, what exactly is myrrh? Do any of us actually know? It must be something fairly important to have been considered a fitting gift for baby Jesus, something more than just an exotic gift brought from Africa by Balthazar.

Myrrh or myrrha in Latin, is a reddish-brown aromatic resin or gum from the Commiphora myrrha bush, which grows in shallow soils in northeast Africa, in some areas of Arabia and in India.

The magnificent properties of this highly-prized resin, were discovered in ancient Greece. Myrrh was used as a pick-me-up, an anaesthetic (mixed into wine), an antiparasitic, an antiseptic, a liniment and, when prepared in an ointment, as a skin lotion. It is also known to be a disinfectant, detergent and cleanser.

Today myrrh is used to relieve the symptoms of diseases and infections such as pharyngitis, laryngitis and other mouth and throat inflammations. It’s also used as an essential oil in aromatherapy to help ease stress, improve concentration and detox.

Few people nowadays know that myrrh is used in vermouth but at the Padró family winery we keep a very special place for this botanical with all its beneficial qualities. Its bitter taste and powerful properties mean that it stays firmly on the list of plant-based ingredients we use in our vermouth infusions. Myrrh is so important to us that when we were looking for a name for our very first bottled range of traditional vermouths, the Latin name for the resin seemed the obvious choice.