Gentian, a remarkable root in our bitter vermouths 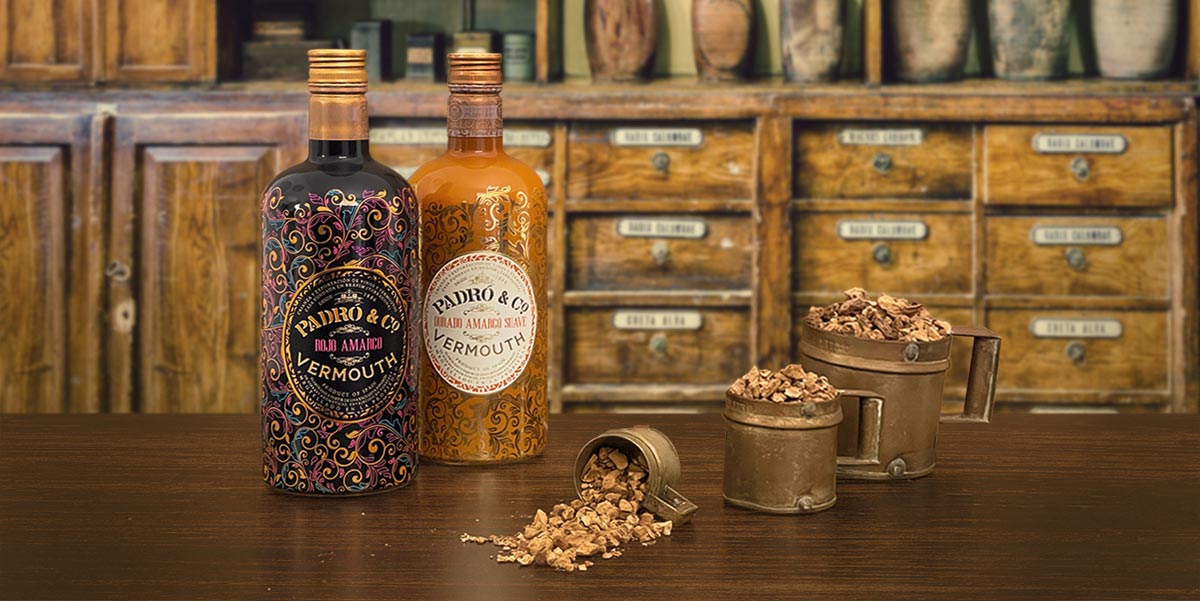 Gentian, a remarkable root in our bitter vermouths

A bitter plant highly valued in the drinks industry

Our Padró & Co. Dorado Amargo Suave and Rojo Amargo vermouths are characterized by an engaging bitter taste that is unlikely to leave you indifferent. This special flavour is achieved by the careful selection of several botanicals infused in alcohol. One of the most distinctive of these botanicals is gentian root.

Gentian is an alpine plant native to the mountains of central and southern Europe. It has been used since ancient times for its medicinal properties as well as to flavour drinks. Gentian root has been used as a bitter herb in the treatment of digestive complaints and liver disease. It has also been used to stimulate the appetite and even as an antidote to poisons. In addition, it helps cleanse the blood, strengthens the immune system and is used in treatments to remove skin blemishes.

One of its chemical components, amarogentin, is used scientifically as a basic standard for measuring bitterness because it is one of the most bitter natural substances known. This characteristic makes the plant highly regarded in the alcoholic beverage industry.

Gentian in the first marketed bitters drink in history

Gentian is without doubt the most important plant in the mixture of botanicals and alcohol that make up Angostura Bitters, a bitter preparation that is used as a condiment in cocktails and food. The concoction dates back to the nineteenth century, when the German, Johan Gottlieb Siegert, was working as Simón de Bolívar’s doctor during his fight for Venezuelan independence. Siegert devised it as a remedy for nausea in cholera patients and sailors and it became the first bitters drink in history. For many years, it was considered a medicine and now it is an essential ingredient in mixology. Gentian liqueur is currently made in several regions of Europe where it is taken as a digestive.

Gentian owes its name to King Gentius of Iliria, who lived during the second century BC and whose people were of Indo-European origin living on the Balkan peninsula. Gentius was defeated by the Romans, who were, at the time, extending their influence along the shores of the Mediterranean. It was Pliny the Elder, a writer and Roman military man from the first century AD, who attributed to Gentius the discovery of the curative value of this very bitter plant and that is why it bears his name.