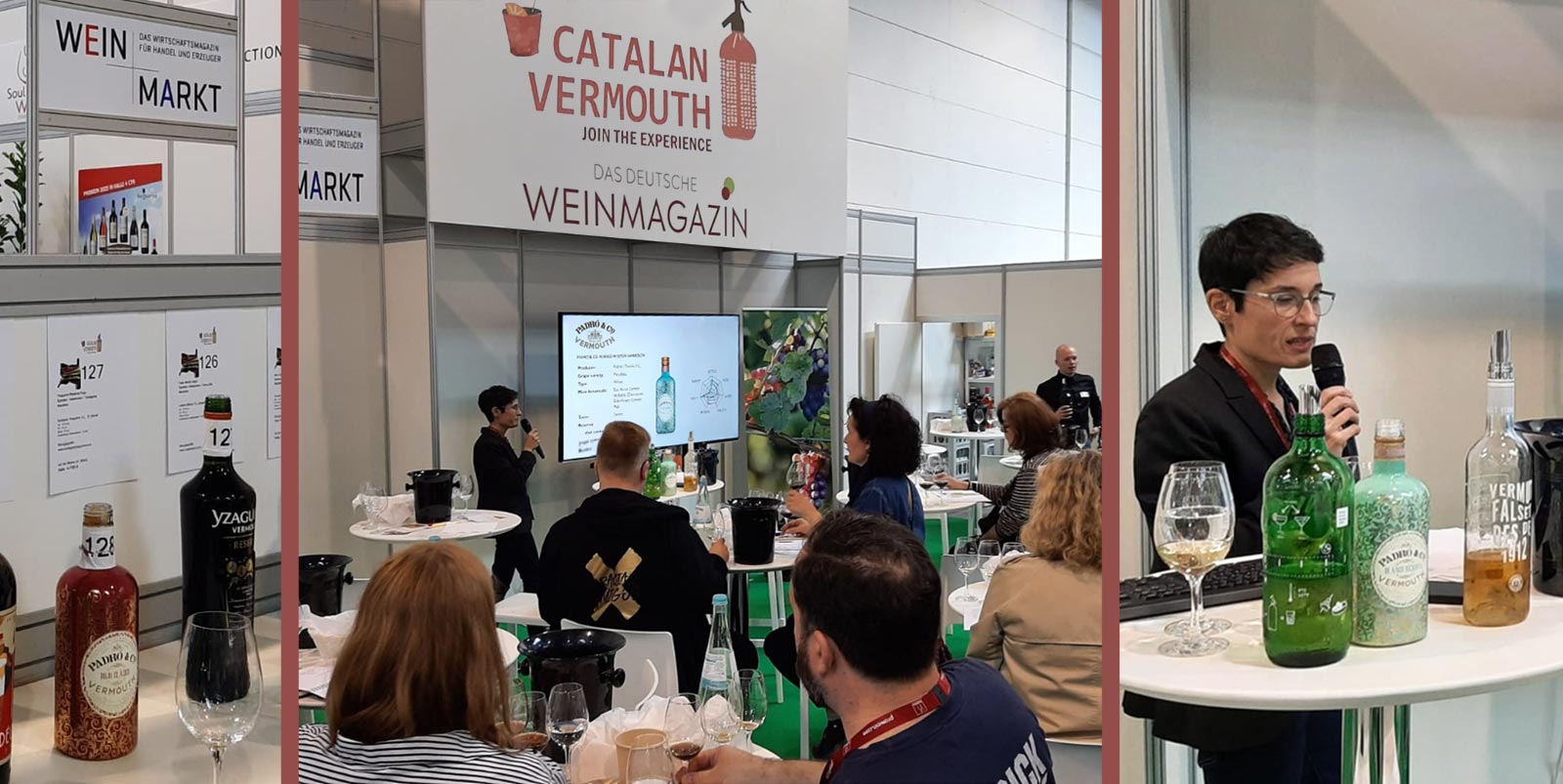 ProWein is one of the world’s major wine events and the largest in Europe. This enormous trade show is held in the German city of Düsseldorf and this year received over 38,000 visitors from a total of 145 countries.

Among the 5,700 exhibitors present at the trade show, from sixty or so countries, were around a hundred Catalan wine producers. Some were participating alone, others under the umbrella of the Catalan Governmental department Acción Climática, Alimentación y Agenda Rural through an entity called PRODECA, which promotes agricultural food products locally and internationally. Coinciding with ProWein, the department published economic data confirming the recovery of the Catalan wine industry in the export markets. Germany represents 13.7% of those exports and, in figures, is the number one destination for wines from Catalonia.

As part of a campaign to promote Catalan wines in Germany and from this window to the world that Prowein represents, the sommelier and vermouth expert Ester Bachs held a Masterclass on Catalan vermouths. Among the nine vermouths that were showcased, attendees were able to discover the characteristics of our Padró & Co. Blanco Reserva. The organizers of this event, which was held at the stand of the specialist trade magazine WEIN + MARK, noted a particular interest from visitors in white vermouths.

Visitors were also able to taste our Rojo Clásico, a vermouth highly valued in Germany with a Gold Medal at the 2021 ISW Meininger’s International Spirit Awards.

Our Padró & Co. vermouths have been available in Germany since 2016, and the country is one of Padró i Familia’s main markets outside of Spain. In fact, according to data from the Observatory of Economic Complexity (OEC), in 2020, Germany was number one in vermouth imports

Germany is currently experiencing a revival in the consumption of vermouth, a drink which, in fact, owes its name to the German word Wermut, meaning wormwood. Spiced wines have been appreciated since ancient times, but the invention of modern vermouth is attributed to Antonio Benedetto Carpano in 1786 in Turin, the then capital of the Kingdom of Sardinia, governed by the Royal House of Savoy. In any case, it is known that in Central Europe and in the geographical area that is now Germany, the herb that gave vermouth its name was already widely used in the production of alcoholic beverages long before Carpano’s invention. For example, according to The British Herbal, a book published in 1756 by British botanist John Hill, some Germanic peoples were very fond of a strong mugwort wine that aided digestion. 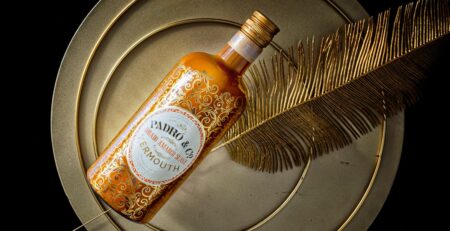