What is wormwood and why is it a necessary ingredient in Spanish vermouth? 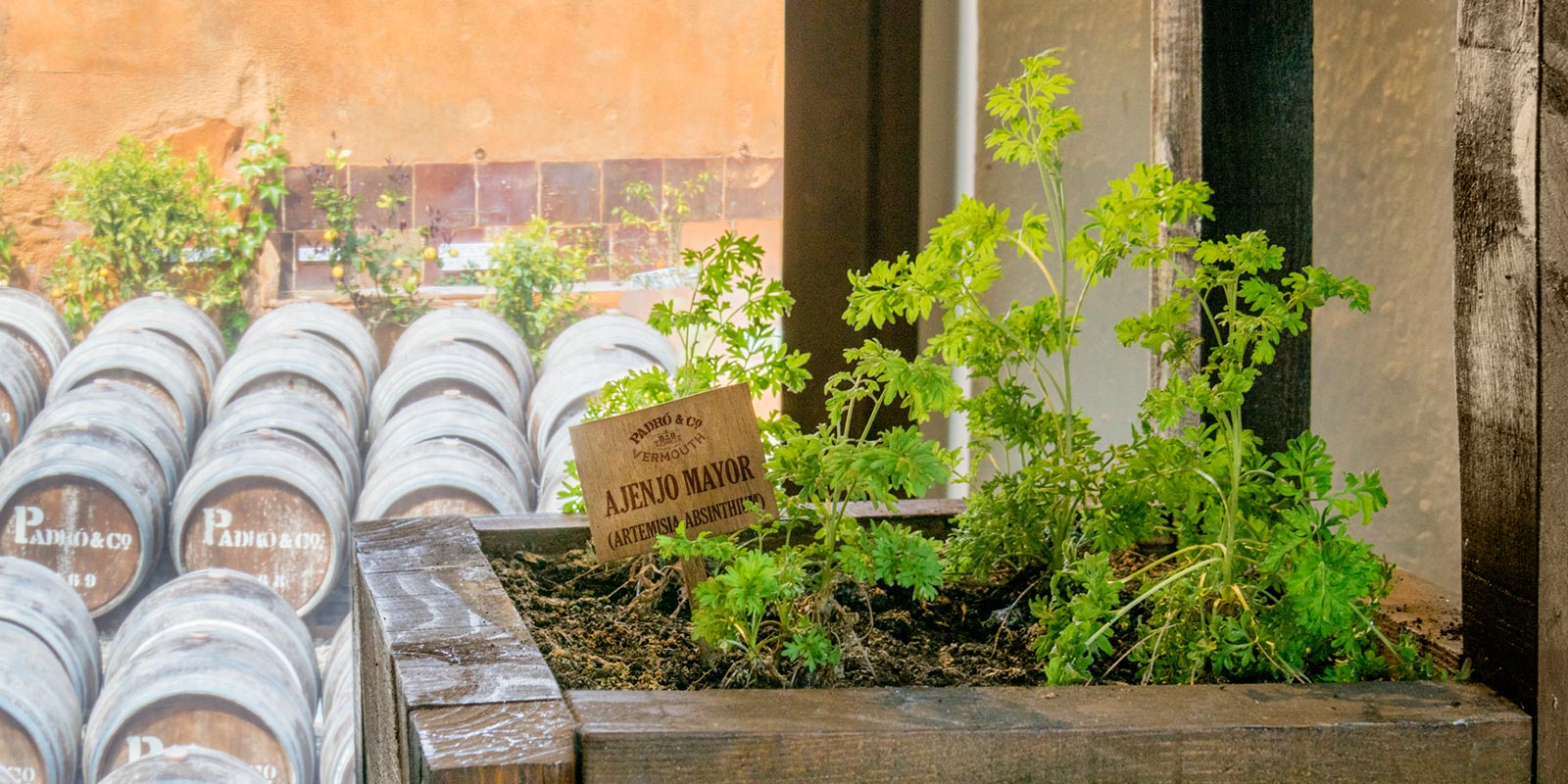 What is wormwood and why is it a necessary ingredient in Spanish vermouth?

Wormwood or Artemisia, in Latin, is the quintessential herb, without which a vermouth quite simply, isn’t a vermouth. The base formula for any drink calling itself vermouth must be 75% wine and wormwood, one of the botanicals used. In fact, the world’s first vermouth, commonly thought to have sprung from the creative skills of Hippocrates, was a maceration in wine of wormwood and dictamnus leaves from Crete.  The plant is so important to this amazing drink that it has ended up with the herb as its name. Wermut in German and from there, vermouth, vermut and so on.

The wormwood plant, a woody-stemmed perennial, grows in the warmer parts of Asia, Europe and northern Africa on arid, chalky land. It can grow as tall as one metre and flowers from July to September.  It contains, among other ingredients, potassium, absinthe and potassium nitrate which open the appetite and aid digestion. For this reason, wormwood has been used from time in memoriam to alleviate stomach pain and as a natural stomach cleanser.

However, what makes wormwood the botanical par excellence are its powerful bitter properties which balance, better than any other, the sweetness of the mistela and the wine. Wormwood also blends superbly with the other herbs and spices that we use here at Padró i Familia.